Losing the Courage to Say, “I Love You.”

It may still be a few weeks before Valentine's Day but this isn't just about the love fever that comes during February 14.  It's always nice to hear a sincere "I love you," isn't it?  And it's also liberating to say when it's really what we mean.
None of us go through life without having been rejected or hurt in love.  Whether it’s in the context of friendship, family, or romance, there is always that occasion when our hearts just feel stabbed with a newly-sharpened knife, with the blade having been embedded so deeply and turned a million times to make sure that we bleed with the pain.   And during this time, I can imagine that we think to ourselves that we don’t ever want to love again.
But of course, we always do.  We always end up loving and falling in love a second time, a third, a fourth…
When love returns or when we open ourselves to it once more, we always bring with us a trace or a shadow of what our previous experience(s) in love was.  And that shadow can lead to doubt and hesitation, a defense mechanism that we use to try to prevent any part of the negative experience from repeating or a caution to block ourselves from feeling like, indeed, having a dagger lodged in our heart all over again.  I know that this can lead to people not having the courage to say the l-word, to the object of love or even to admit it to ourselves.  Sometimes, just saying, “I love you” becomes so difficult, even if it’s the truth.  Yet, in many occasions, that’s all that’s needed to be said or heard.
Try to think: to whom is it most difficult to say, “I love you”?  Is it to family who it can just be assumed already knows that we do love them?  Is it to friends because it just seems too cheesy and corny?  Is it to our “the one” because he or she may not be THE one after all?
To lose the courage to say “I love you” tells us many things about ourselves.  Why are we afraid?  For whom are we afraid?  When has it ever been easy for us to say it?
Of course, there are those who claim that they just aren’t expressive verbally or they think actions speak louder than words.  As long as this doesn’t become an excuse and we know that actions can sometimes also be complemented with the actual saying.  It’s not a matter of being disposed to a certain way of loving but it’s really about being able to express our thought balloons and feeling balloons of love, when we feel it and when we feel the need or desire to say it.
One thing that I think is true for many of us is that we can come to much unhappiness or uneasiness because we never said what we wanted to say, especially at the moment when we felt it should be said.  Let not “I love you” be that something we have lost the chance of saying or allowing to be heard and known by the person who, if we truly love them, should not be a reason to hold back but instead, should be a source of courage to be honest, free and real about what we actually feel.
Posted by the author is at 7:18 PM 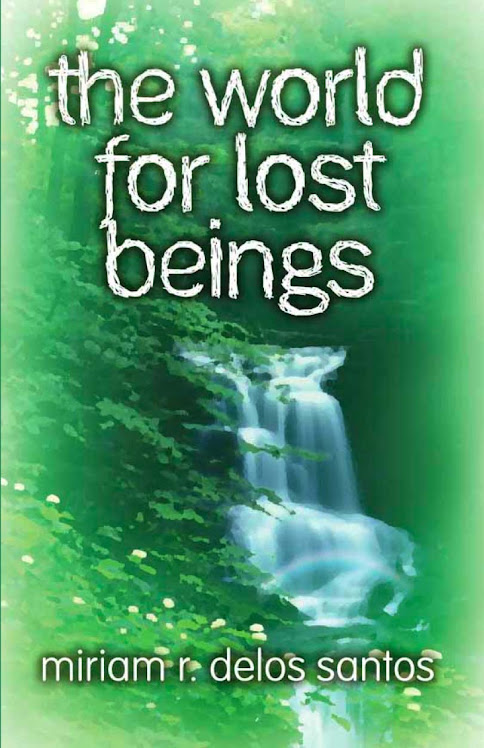